I believe that the Lord is releasing a Cyrus anointing for these days.

There are already those that the Lord is using throughout the nations operating under this anointing, but I believe a further release of this anointing is being released.

The Lord is releasing this anointing on those He has called according to His purposes and plans for such a time as this.

I declare forth the word of God today for all those who have been called and named by God for such a time as this to rise up and go forward into all that God has for you to do.

I stand in faith in agreement with His word which says:

Isaiah 45: “Thus says, the Lord to His anointed – To Cyrus whose right hand I have held:

to subdue nations before him;

to loose the amour of kings;

to open before him the double doors, so that the gates will not be shut:

I will go before you;

And make the crooked places straight;

I will break in pieces the gates of bronze

and cut the bars of iron.

I will give you the treasures of darkness

and Hidden riches of secret places,

That you may know that I, the Lord, who call you by your name, Am the God of Israel.

For Jacob My servant’s sake,

And Israel My elect,

I have even called you by your name;

I have named you, though you have not known Me.

I am the Lord and there is no other; There is no God besides Me.

I will gird you though you have not known me;

That there is none besides me.

I am the Lord and there is no other;

I form the light and create darkness,

I make peace and create calamity,

I the lord do all these things.

Rain down you heavens, from above, And let the skies pour down righteousness;

Let the earth open, let them bring forth salvation, and let righteousness spring up together.

I, the Lord have created it. 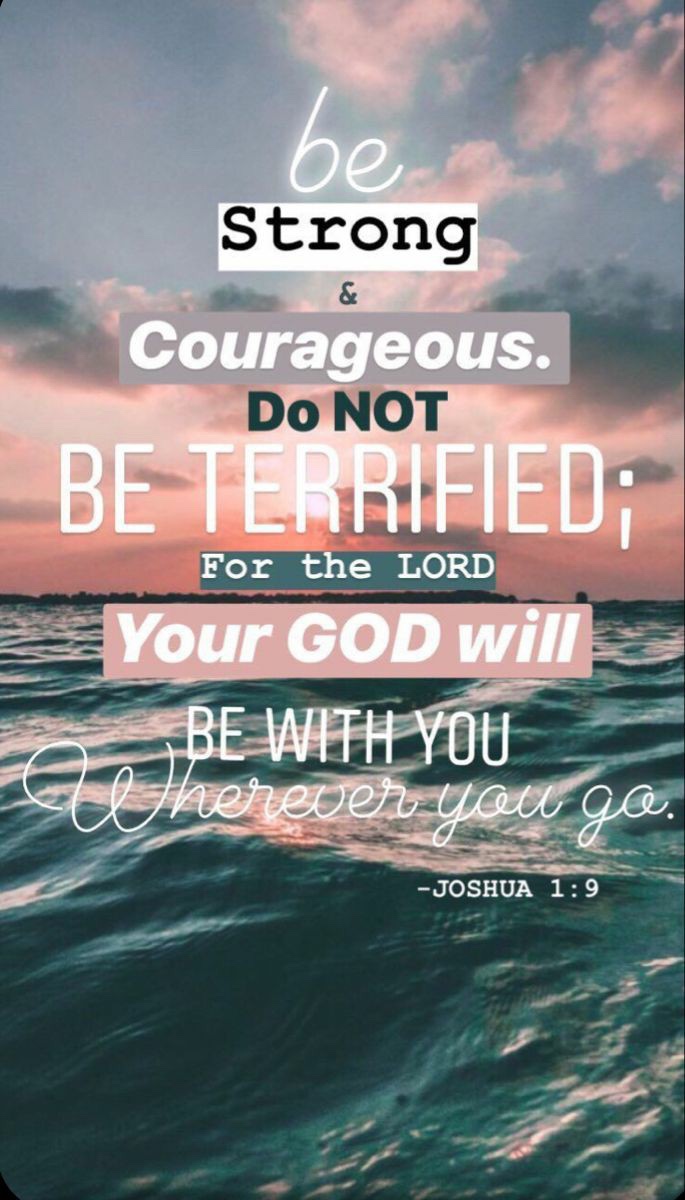 I am a 53 year old wife and mother of two daughters. I have been married for 28 years. I became a Christian in 1976 and was baptised in the Holy Spirit in 1977. I love Jesus and want to encourage and hopefully inspire fellow believers and others to follow Christ and grow in the knowledge of God through Christ and the power of the Holy Spirit. I am passionate about prayer and want to step into all God has for me to do for Him. I hope my posts are a blessing. View all posts by seeingliketheeagle