If you are looking for direction in your life and seeking the path that God wants you to take or a new door is opening up to you then take encouragement from the promise in these verses.

God will direct your way.

This could be your season for stepping into the new things of God.

It may be paths that you or no-one else has travelled before, areas which you have never ventured into, things you or nobody else has ever done but take comfort that God will make it clear that you are on the right path.

God will direct you to move forward into new things.

Don’t look back at the old or try to do things in the same way but with boldness step into the new.

This may be a season for God to show you how to do things in a different way.  Don’t worry or be anxious that you don’t know what’s up ahead – trust God.    If you are walking where God wants you to walk then you are going in the right direction.

You may face discouragement – people may think you are crazy even to attempt something new but God will give you the vision and you will hear His still small voice saying “This is the way walk in it“.

You will know that it is God speaking to you.

I encourage you to be bold in faith today as you hear Him speak to you.

Take hold of the opportunity or opportunities which God is bringing your way.

I sense this may be a season for some that God will completely turn things on their head.  God will flip things upside down but you will emerge unscathed.    Allow God to be in the driving seat.

I pray God will increase your vision in these days.  To stir in you a new vision, a bigger vision and to break new ground for Him.

To see new things and create new opportunities for the gospel to be preached and people to be reached with the good news of Jesus Christ.

I felt prompted to share this post again today. I hope it is a blessing and encouragement to someone reading. 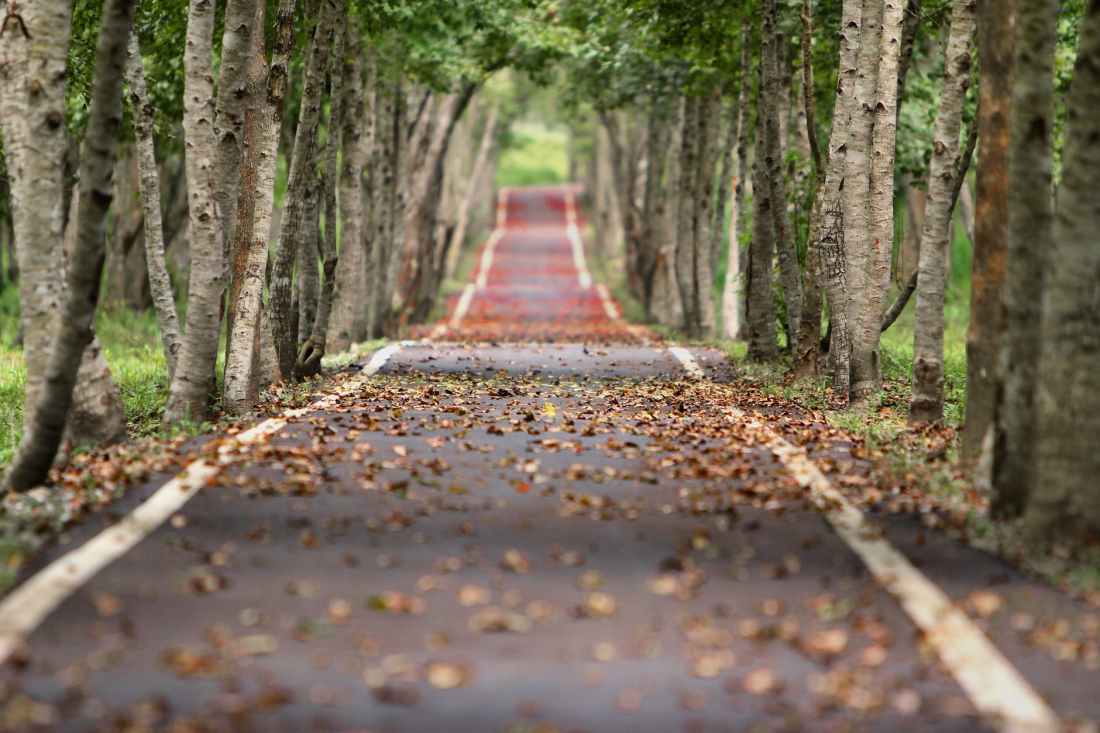 These are the very last words in the book of Ezekiel. It’s an encouragement that there is hope & restoration following God’s judgments on the sins of his people and the surrounding nations which have been prophesied by Ezekiel. God is merciful.

Ezekiel describes a future day when the temple is rebuilt and where God’s glory comes to dwell with them and which will remain forever. This time the glory of the Lord will not depart as it had in the past.

John also describes such a place in the last book in the bible, Revelation.

After God’s final judgments on Satan, the nations and sin, we have this beautiful picture of the holy city and that we will be with God forever…just as God always wanted it to be.

Complete restoration of Gods plan for mankind. Eternal Fellowship with Him. Eternity in His presence.

“Now I saw a new heaven and a new earth, for the first heaven and the first earth had passed away. Also there was no more sea.

Then I, John, saw the holy city, New Jerusalem, coming down out of heaven from God, prepared as a bride adorned for her husband.

And I heard a loud voice from heaven saying, “Behold, the tabernacle of God is with men, and He will dwell with them, and they shall be His people.

God Himself will be with them and be their God.

And God will wipe away every tear from their eyes;

there shall be no more death, nor sorrow, nor crying.

There shall be no more pain, for the former things have passed away.”

These verses speak of a future day & time which we look forward to but these words for me also sum up the ultimate desire of every Christian’s heart and I hope the desire of your heart. To be where God is present.

That is my goal, my vision..to be where He is. To be in His presence. There is no better place to be. There is no more loving & secure place. Not going ahead of Him, not behind but perfectly aligned with Him.

The good news that we declare and are witnesses of is that Jesus has made not only this future possible but also a present reality. The truth is that you can be where God is. You can have the confidence to know that you will be part of that glorious city. To be forever with God.

But the good news is also that you don’t just have to wait for that future day in eternity. You can also enjoy relationship with God right now in the present.

God can be present in your present.

You can enjoy a relationship now with God through Jesus his son. We can come boldly to Gods throne in prayer for help every day. You don’t have to be alone and without help. God can be your refuge and help in times of trouble. He will be your comforter.

“Seeing then we have a great High Priest who has passed through the heavens, Jesus the son of God, let us hold fast our confession. For we do not have a High Priest who cannot sympathise with our weaknesses but was in all points tempted as we are, yet without sin.

Let us therefore come boldly to the throne of grace, that we may obtain mercy and find grace to help in time of need.”

The reason Jesus came and died is so that we can be in right relationship with God. So we can be where God is present. There is no other way to get to the place where the Lord is. Jesus made the way.

We can’t get to God by our own efforts and good works alone because sin is the barrier to a holy God. We can only come through the cross by acknowledging our sins and receiving Gods forgiveness through Jesus’ death on the cross. Jesus paid the price of sin by his death and took our sins on himself.

God wants you to find Him while there is still time.

“And you will seek Me and find Me, when you search for Me with all your heart.”
Jeremiah 29:13

“Seek the Lord while He may be found, Call upon Him while He is near. Let the wicked forsake his way, And the unrighteous man his thoughts; Let him return to the Lord, And He will have mercy on him; And to our God, For He will abundantly pardon.”
Isaiah 55:6-7

In Revelation we are warned not to leave it too late. We read of those who won’t be allowed into this glorious place where God is forever present.

“But the cowardly, unbelieving, abominable, murderers, sexually immoral, sorcerers, idolaters, and all liars shall have their part in the lake which burns with fire and brimstone, which is the second death.”
Revelation 21:8 –

“ Its gates shall not be shut at all by day (there shall be no night there). And they shall bring the glory and the honor of the nations into it. But there shall by no means enter it anything that defiles, or causes an abomination or a lie, but only those who are written in the Lamb’s Book of Life” Revelation 21:25-27

“Blessed are those who do His commandments, that they may have the right to the tree of life, and may enter through the gates into the city. But outside are dogs and sorcerers and sexually immoral and murderers and idolaters, and whoever loves and practices a lie.
Revelation 22:14-15

Is your name in the Lamb’s book of life?

Jesus is inviting you today to believe in Him and accept Him as your Lord and Saviour. To follow Him. To add your name to the millions that are already written there. God wants to write your name too.

What does the bible warn about those whose name is not in the Book of Life:

“Then I saw a great white throne and Him who sat on it, from whose face the earth and the heaven fled away. And there was found no place for them.

And I saw the dead, small and great, standing before God, and books were opened.

And another book was opened, which is the Book of Life. And the dead were judged according to their works, by the things which were written in the books.

And anyone not found written in the Book of Life was cast into the lake of fire.”
Revelation 20:11-15

That means going to a place where God is not present. A place where we do not want to be.

It is not Gods will that you go there. He does not want you to perish.

“ For God so loved the world that He gave His only begotten Son, that whoever believes in Him should not perish but have everlasting life.

For God did not send His Son into the world to condemn the world, but that the world through Him might be saved. “

He who believes in Him is not condemned; but he who does not believe is condemned already, because he has not believed in the name of the only begotten Son of God.”

Please respond to the invitation to find God through Jesus His son before it is too late.